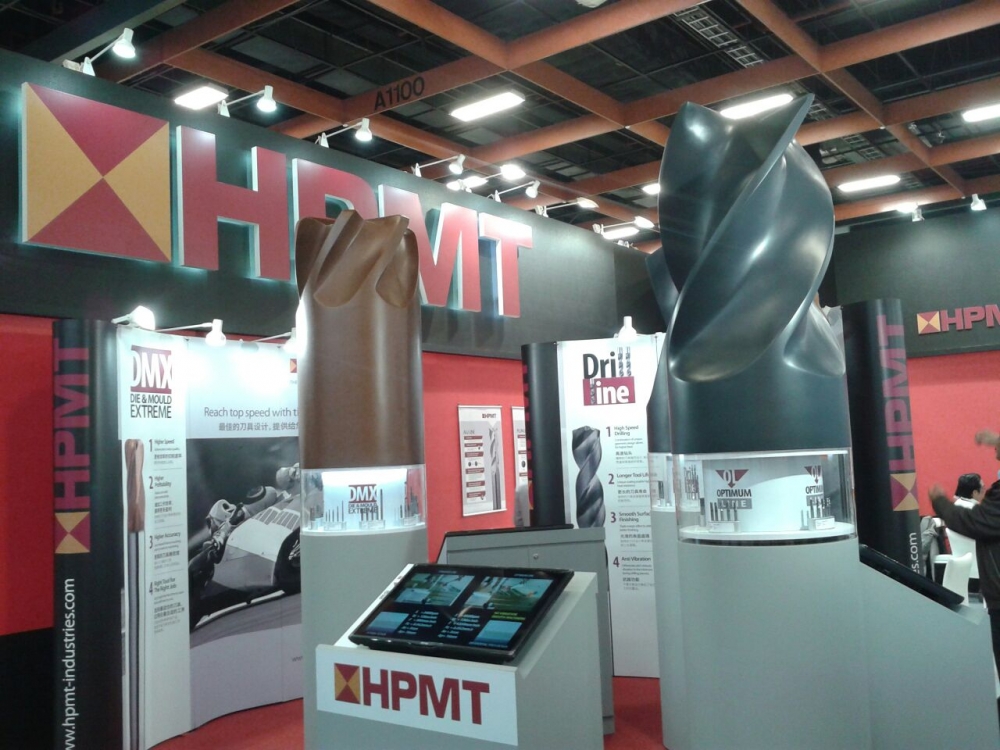 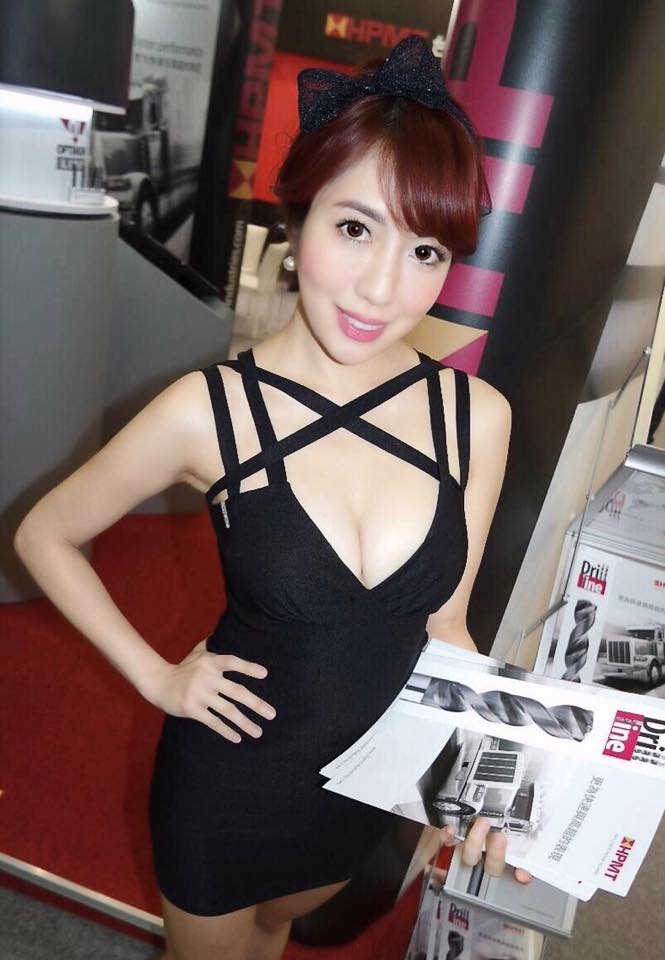 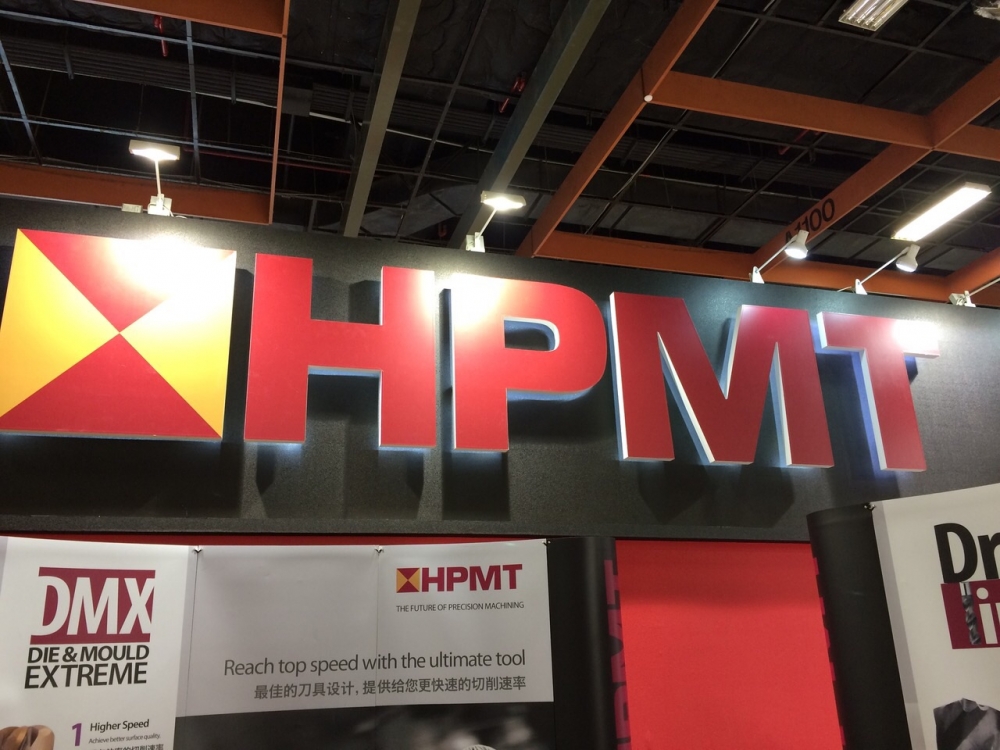 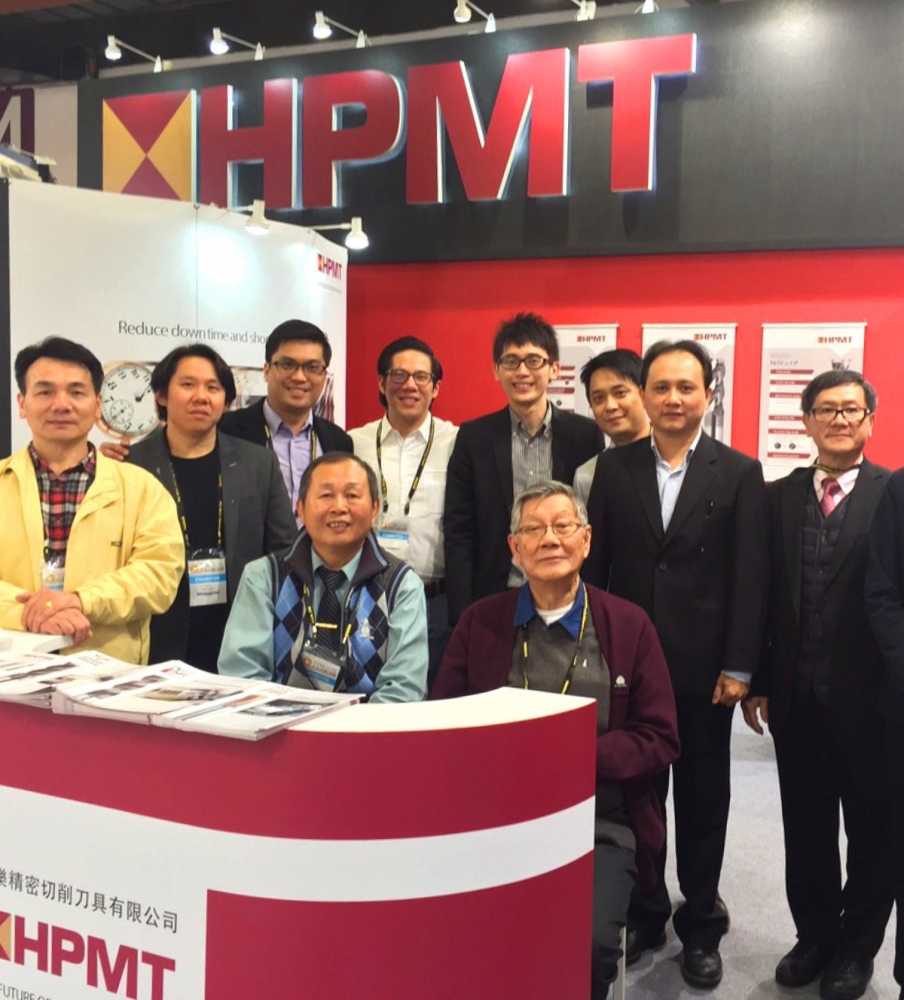 HPMT’s participation in one of Asia’s most prestigious industrial trade exhibition was a resounding success in achieving what it set out to do. The biennial Taipei’s International Machine Tool Show, or popularly known as TIMTOS, took place in Taipei World Trade Center for a week in March this year provided HPMT the much sort-after world stage. A stage that attracted more than 47000 trade visitors from industry giants such as China, Taiwan, Japan and as far as Europe and America. It contributed to HPMT and other exhibitors an economic boost to the machine tool industry.

Capitalising on this prominent platform, HPMT presented its theme of Premium Quality and Speed to the world with positive anticipation. Supporting this theme are HPMT’s latest groundbreaking cutting tool series, The DMX Line, The Drill Line and The Optimum Line.

While these three lines provide speed, each caters for dierent and wider categories of materials at varying density and cost-eective rates for end-users to make the right choice with the right tools for more right jobs.

These three cutting tool lines were handsomely showcased within three towering tool replicas that stood at 8 feet tall. Each anked by a curved backdrop dispensing its individual unique strengths and a multimedia screen demonstrating its new technology. This conceptual display not only attracted prospective customers and onlookers alike but exuded the premium appeal of a cutting tool market leader. Within the 6 days of TIMTOS international exposure, HPMT has cultivated trust and condence from visitors with its team of technical experts oering on-the-spot advice of their latest ‘Speed’ innovations. These were all accomplished against the backdrop of the new HPMT corporate identity and marketing positioning implemented for the rst time in an Asian exhibition.

By the end of the 6-day event, the objective of attracting more relevant customers towards the three new tool lines were achieved. This strategic success also saw Optimum Line coming o as a favourite amongst the visitors. More importantly, the new corporate branding prominence and marketing theme of HPMT in TIMTOS has begun to embed into the players of the cutting tool industries that Premium Quality and Speed is what HPMT represents and what the world will get.

Subscribe to Our Newsletter to get Important News, Amazing Offers & Inside Scoops: